Reader “Grace” asked me what my technique was for approaching women. I gave her the short answer to her question, but wasn’t able to elaborate, because I was responding on my Facebook page and not my blog, where I can go on and on about this stuff, ad infinitum.

Life is different for guys that women actually like and/or are attracted to.

This is why my blog posts about dating describe general circumstances that occur for and to common people.

It wouldn’t do you any good for me to tell you my technique for doing something, because it only works for me and people similar to me… It’s not something I’m doing, it’s the medium or environment surrounding me that makes anything work or not work for me.

For example, I’m highly educated (alum.MIT.edu/www/billcammack), so even if I know what the current slang words mean, they sound completely different when I’m saying them, compared to someone that actually lives life “in the street”.

This automatically works to my advantage or disadvantage, depending on what turns the chick on.

LL: “Around The Way Girls” -> youtu.be/hdzU3tXXd8Q

If she’s *TIRED* of “around the way” guys, I automatically skyrocket in value to her, simply by saying “Excuse me, 🙂 Could you pass me the mustard?”, because my vibe and the way I naturally relate to her, even if I’ve never met her before in life, is completely different from what she’s used to.

So it isn’t what I said that attracted her, but rather WHO I AM, which is a representation of the sum of my personal experiences in dating in particular and relating to people in general.

I can’t say, as a valid technique to get girls “Say ‘Excuse me, 🙂 Could you pass me the mustard?’ instead of ‘Yo.. Lemme get that? o_O'”, because you’re still the same person, saying different words. All that’s going to do is make you look inauthentic and like you’re trying too hard.

Sure, you should be courteous, but only if you actually *FEEL* courteous.

Also, like I said above.. Depending on the female, saying “Yo.. Lemme get that? o_O” might be your Golden Ticket to pulling her! 😀 hahaha

So, to respond fully to Grace’s question..

I meet new women IRL every week… Which is part of the “problem” with retiring from the game, but I’ll get to that later.

I don’t have a “technique” for kickin’ it to them, other than being a guy they want to hook up with, or hang out with, or talk to, or meet, or whatever they want.

So, my “game” starts before I walk out the door.

This is why I advocate to chicks to stop going outside looking like bums -> billcammack.com/2010/06/28/bill-dating-tips-women-part-01/.

Nobody wants to kick it to a chick that doesn’t care about her own personal appearance, whether that’s the clothes she selects or her physical state of disrepair.

Similarly, for guys, we win or lose the rap *BEFORE* we see the woman we want to kick it to, or, more accurately, before SHE sees US.

My job is to make sure I’m in good physical shape, and my presentation is proper for how I currently feel, so that when she sees me, she feels something that piques her interest in me.

So, Similar to my vernacular, this is a “hit or miss” proposition.

If I’m heading to see a punk rock band and run into a chick that likes country club type dudes, I’m pretty much short.

If I’m heading to a NYC Nightlife event, and run into a chick that likes grungy dudes, I’m pretty much short. 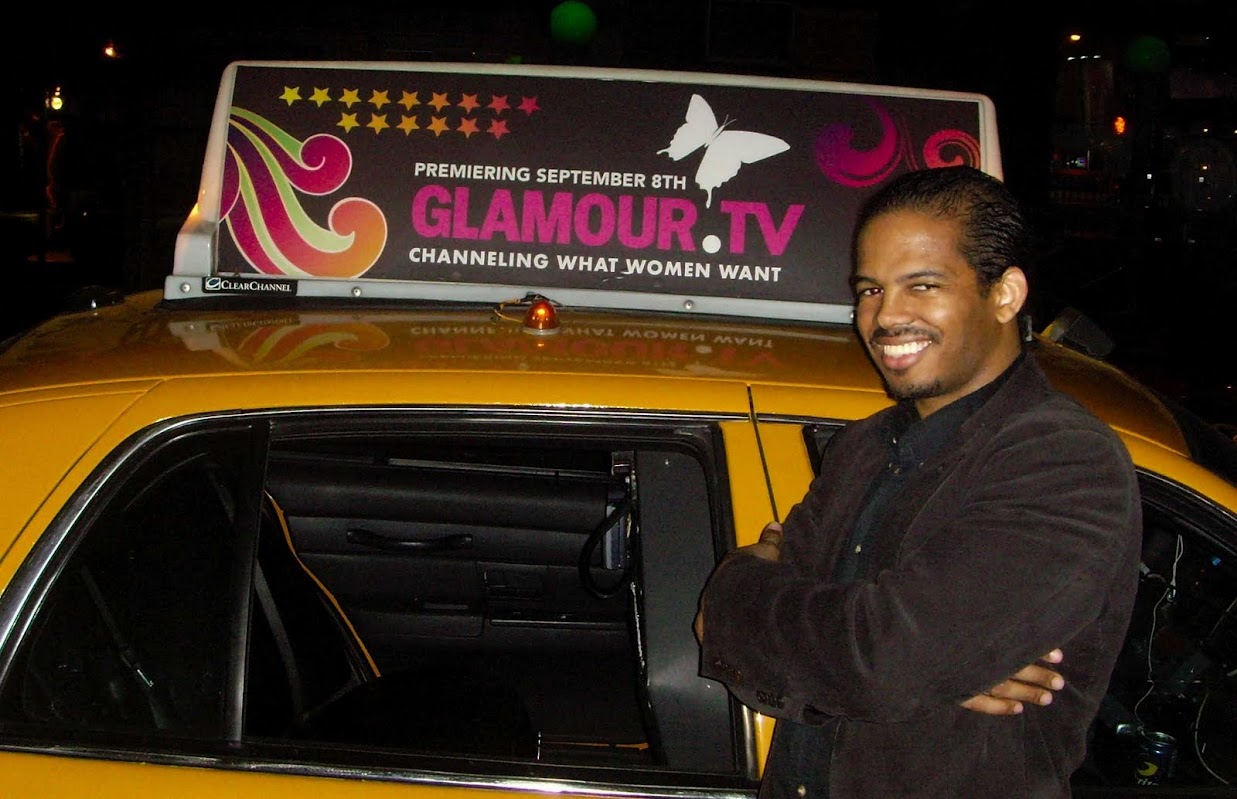 So, That’s the long way of explaining to Grace that I don’t use a technique to rap to women, in the direct sense of the term… I don’t use gimmicks and lines… I decide on my presentation, based on how I feel, then I gauge women’s reactions to being around me.

The ones that I receive the “I’d like to meet you” vibe and/or eye contact from receive returned eye contact, a nod, and maybe a smile, depending on how I’m feeling about myself that day. haha I might not be in a smileish mood.

The point is that I don’t run around in the street chasing women, because I don’t have to.

Other guys make things very simple for me by chronically FAILING to maintain their looks and physiques.

By the time I roll up, there’s a selection of women that are like “Who’s That? >:D”, and I decide which one(s) I want to meet from the pool of the women who are already interested in me before I say word 1 to them.

So.. The trick to approaching women is being the type of guy they’d like to meet.

Women only take a few seconds to decide whether they’d like to hook up with you or not.. physically.. I mean it’s a physical, chemical reaction to you that they experience… How long it takes them to actually give it up is an entirely different story! 😀 haha

But my point is that they know off that bat whether they want to give you some or not. All this talking and pickup lines and taking them out to dinner and other nonsense only has a small percentage effect on her behavior, compared to her first impression of you, and whether she feels a spark of energy or not.

If she’s not feelin’ you and you take her to dinner and the movies, you’re still not getting any! 😀

If she *IS* feelin’ you, and you *DON’T* take her to dinner and the movies, you can still get on.

At least in a major city like NYC, it’s a waste of your time to try to convince some chick that isn’t sexually attracted to you to hook up with you.

There are too many women here. Keep it movin’, and kick it to a chick that already likes what you’re offering.

It’s much faster to find a new chick than to change the current one’s mind.

Even if you successfully woo her, it’s only a temporary fix. You’re still better off finding a chick that likes you for who you already are than trying to maintain a relationship with some gal you have to continually persuade to be interested in you.

You’ll be assessed practically instantaneously when she first becomes aware of you.

If you don’t see her seeing you for the first time, you’ll miss critically important information that should dictate how you interact with her, going forward.

Catch her glance.. That brief, fleeting glimmer of interest.. Return it to her, then say “Hi :)” and give her the chance to try to get what she wants from you.
—